"Schools that educate only boys enjoy some powerful advantages over schools that serve both boys and girls. Boys’ schools are able to develop their resources, choose their teachers, and design their programs with only one goal in mind -- to meet the educational and developmental needs of young men. During recent decades, ground-breaking brain research using fMRI (functional magnetic resonance imaging), investigations into the developmental differences between boys and girls, and studies of the sociology of schools have all helped us understand how to best educate boys and girls. At the same time, ironically, it has become clear that an alarming number of boys – most of whom are attending coeducational institutions - are not succeeding in school. This well-documented and broadly publicized phenomenon, coupled with new knowledge about learning, has lead to a re-examination of many assumptions underlying current educational practices. One of the results has been a growing understanding of the benefits of single-gender educational settings and an increased awareness of the advantages of boys’ schools."

In the middle of the 20th Century, boys’ schools were common in secondary and higher education, with even some public single-sex institutions of higher education. But during the 1970’s, most all-male institutions generally became coed due to federal law, Title 9 of the Civil Rights Act, and due to the fear among private institutions that they would lose students unless they too became coed. Some independent schools remained single-sex, however, and in recent years, there have been several movements to renew such institutions. Most of the initiative has been on behalf of girls, due in large part to a well-publicized study by the American Association of University Women that coed schools adversely affect girls, particularly in math and the sciences. In recent years, scholars have analyzed American students and found that boys are faring worse than girls in schools by many academic standards – testing scores, school leadership, class accomplishments, matriculation in colleges, behavior, disciplinary actions, and alcohol and drug use. Though our society has been impressed with the need for girls’ schools, boys arguably need boys’ schools even more. 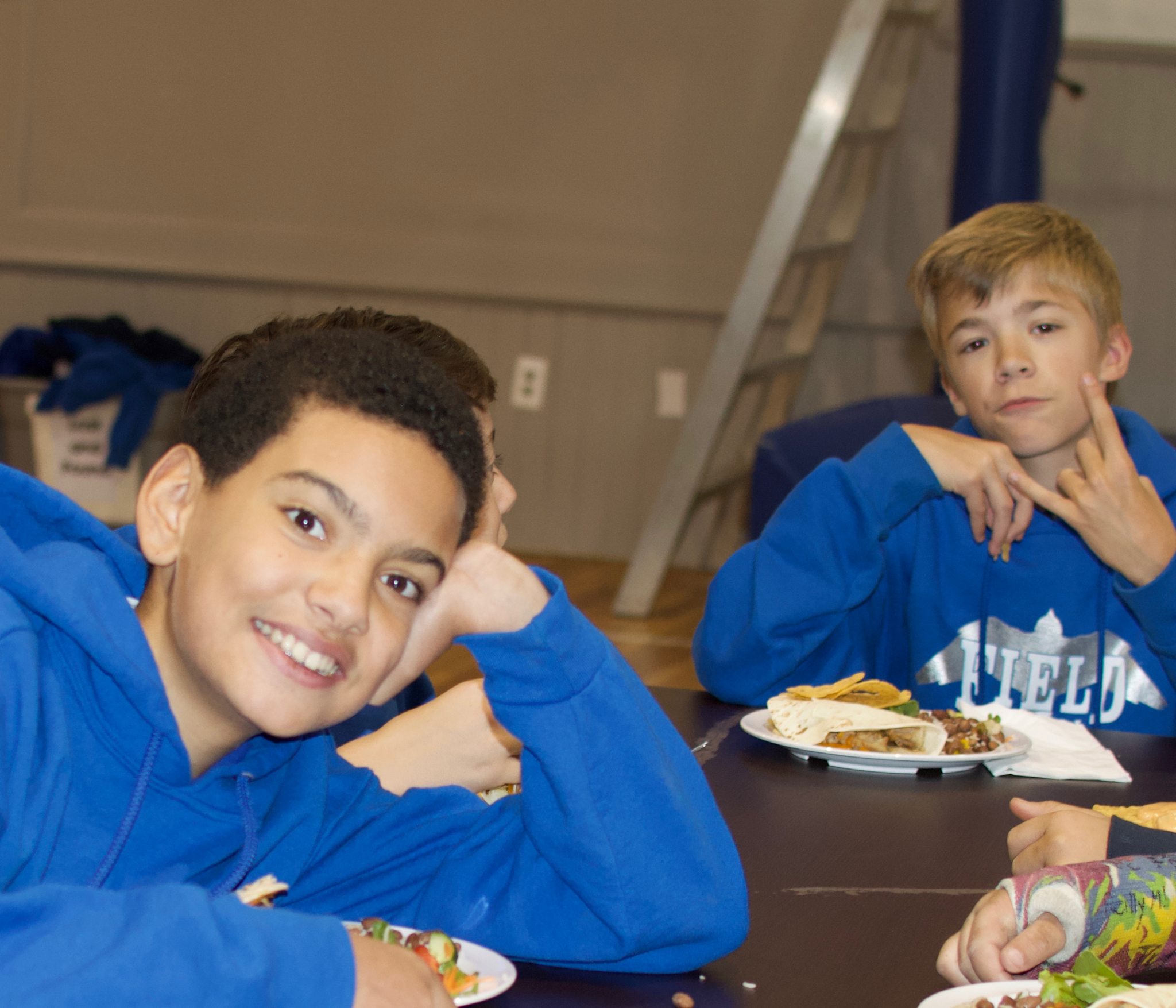 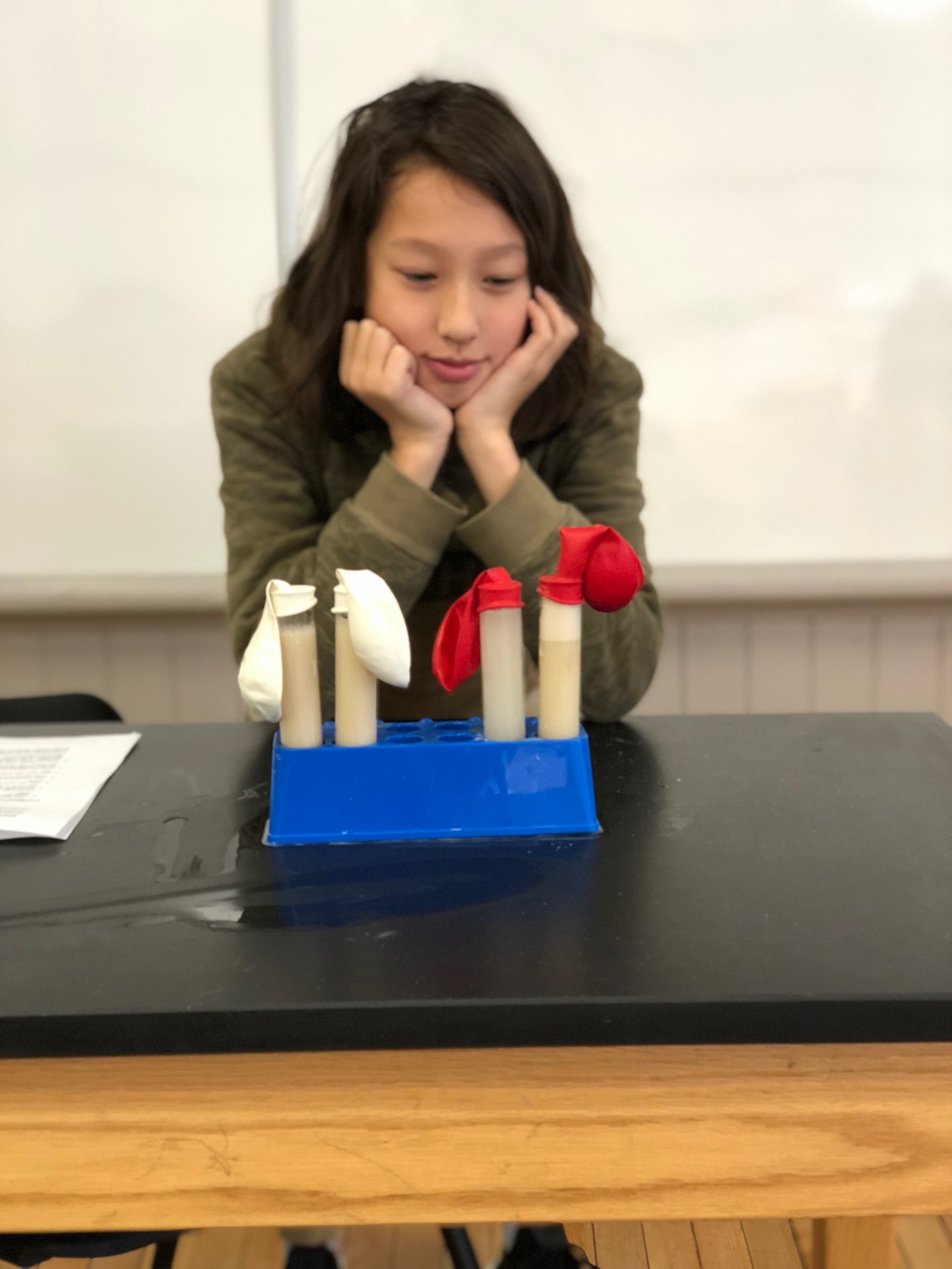 The primary benefit of boys’ schools is that they specialize in boys. The Field School will be characterized by a faculty experienced in teaching, coaching and counseling boys, one which understands boys’ issues, by a school program tailored to the style and tempos of boys’ learning, and by a more unified educational purpose. A boys’ school also provides an open, positive school environment, where boys are encouraged to be well rounded in all school activities from arts to athletics to service. It is a positive climate for exploration, discovery and intellectual reaching and an atmosphere for exploring gender and sex-related issues. A boys’ school offers focused learning, with a heightened emphasis on academic tasks and challenges and problem-solving strategies. There is an atmosphere of frank and direct communication in a boys’ school, with freedom from cross-gender posturing and less gender stereotyping. Lastly, boys’ schools foster special camaraderie and friendship, with positive male role models and friendships for life.

This area is one that has traditionally supported all-male education. Central Virginia is home to a number of independent boys’ schools including Woodberry Forest, Blue Ridge School, Fork Union Military Academy, and St. Christopher’s School in Richmond. Other schools that have an all-male history include the University of Virginia, Washington and Lee, and the Miller School. Furthermore, our surveys suggest that Charlottesville parents are receptive to the idea of a boys’ school in Charlottesville and would consider sending their boys to such an institution. 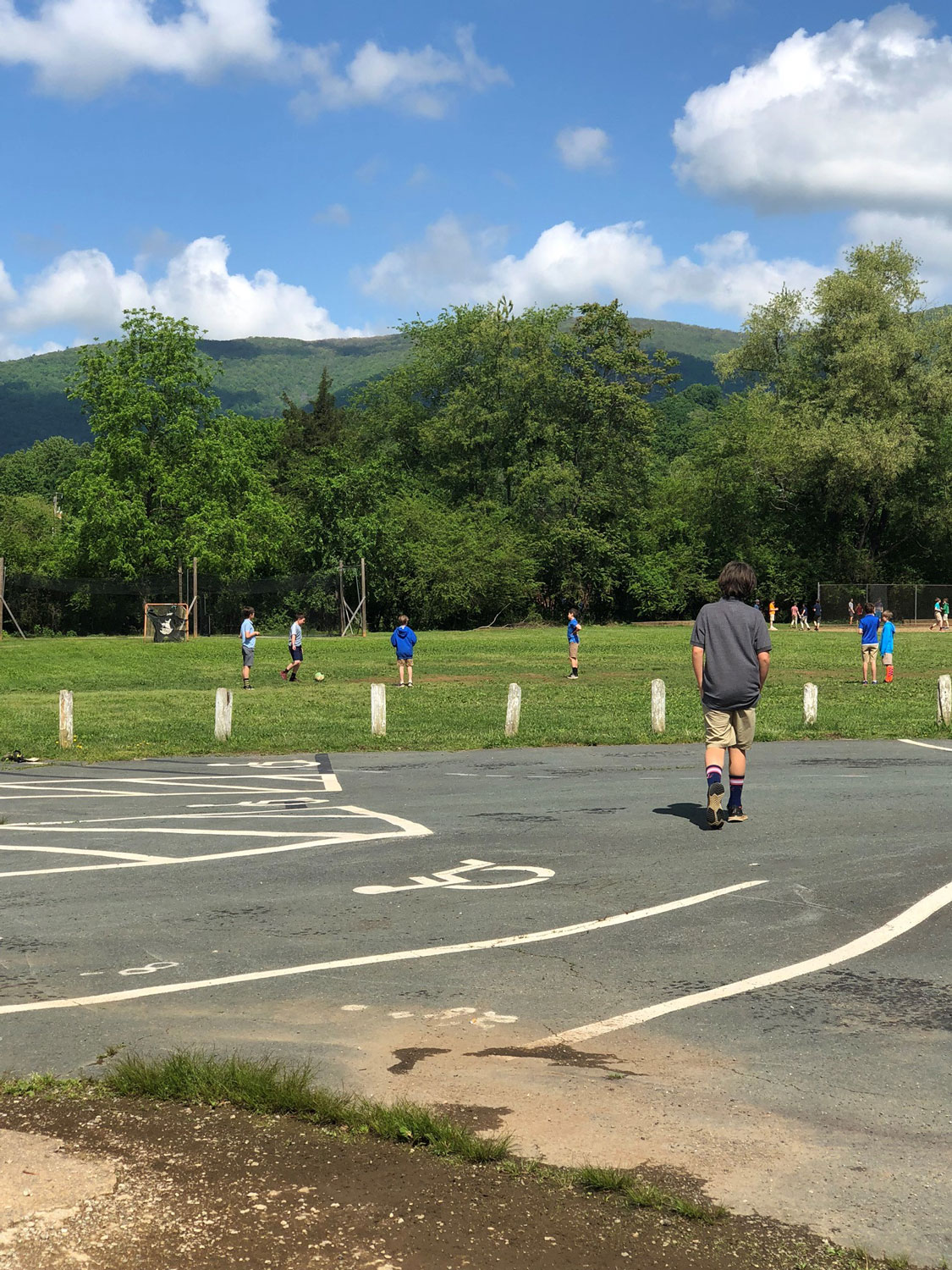 Sources and Notes: On boys’ development and the benefits of boys’ schools, see William Pollack, Real Boys: Rescuing Our Sons from the Myths of Boyhood, Daniel Kindlon and Michael Thompson, Raising Cain: Protecting the Emotional Life of Boys, Michael Gurian, A Fine Young Man: What Parents, Mentors, and Educators Can Do to Shape Adolescent Boys in Exceptional Men, The Good Son: Shaping the Moral Development of our Boys and Young Men, and The Wonder of Boys: What Parents, Mentors and Educators Can Do to Shape Boys into Exceptional Men, and Steve Biddulph, Raising Boys; Why Boys are Different–And How to Help Them Become Happy and Well-Balanced Men. On the effort to promote girls’ education, see Christina Hoff Sommers, The War Against Boys: How Misguided Feminism is Harming Our Young Men.

Links to Sites or Articles on the benefits of single-gender or all-boys education: